Thanks all of you that made it out to share the evening with us.  Jeffery and Brett were fantastic and the weather turned out great.  It’s convince me that we need to do more of these in the future.

If you’d like to be addd to the “house concert” e-mail list, please drop us a note to dave@mainstayinsurance.ca asking to be added. 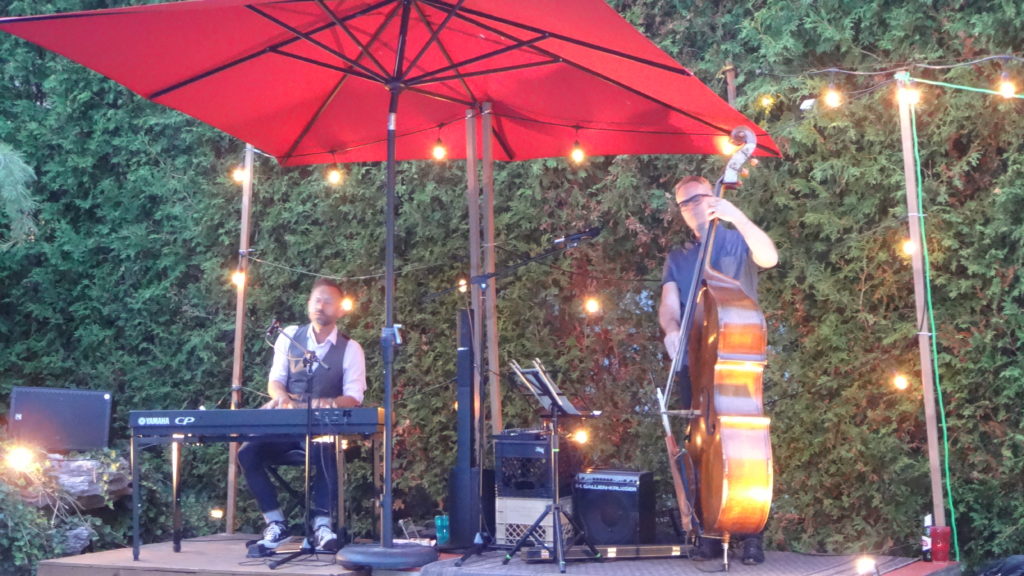 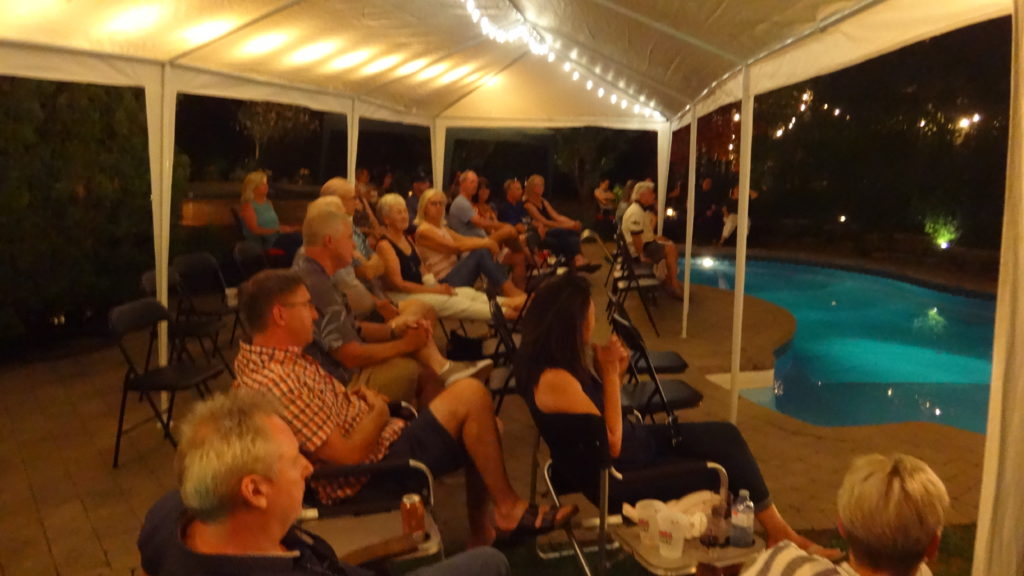 THE BACKYARD CONCERT EVENT OF THE SEASON ! 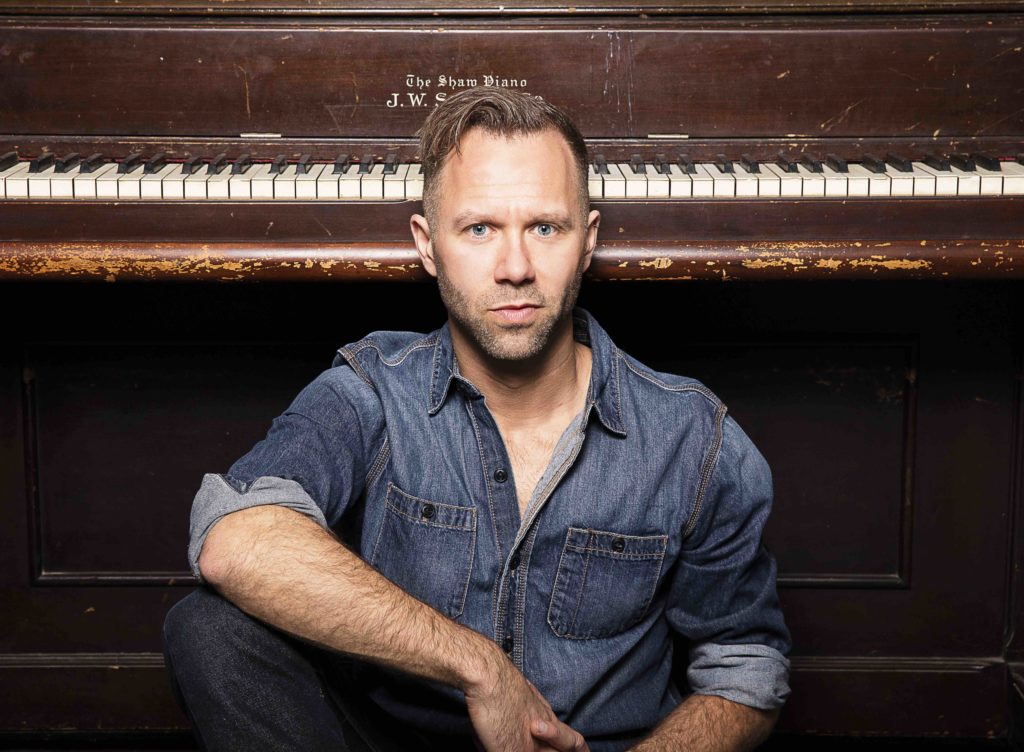 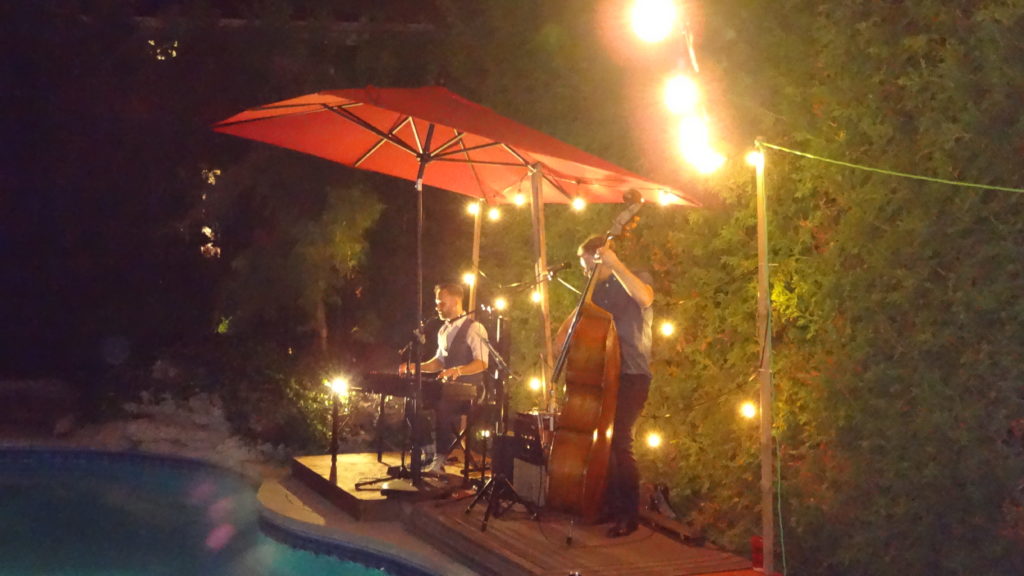 Singer-songwriter-pianist Jeffery Straker performs over 100 shows per year across Canada and abroad, regularly drawing comparisons to the likes of Harry Chapin, Kris Kristofferson, Jackson Browne and a young Billy Joel.  He’s recorded for CBC radio’s ‘Canada Live’, had a music video chart in the top 10 nationwide and has toured internationally playing pianos in places as far away as Mexico, Chile and Peru.

His folk-pop hooks and rootsy story-telling have been featured in Film, TV, and theatrical productions while he maintains a touring schedule in venues ranging from house concerts to theatres and festivals, as well as shows with symphony orchestras.  Jeffery was the winner of the Vina Del Mar International Song Competition in Chile in 2014 representing Canada where he earned a Latin American fan following performing each night to a live audience of 20,000 and a TV audience of 150,000,000 viewers around the Spanish speaking world.

Originally from small town Saskatchewan, the classically trained pianist was raised by a church organist mother and an auctioneer father. He swears he was born under the piano on the family farm.  Jeffery’s latest album Dirt Road Confessional (May 2017) launched at #5 on the iTunes Canada singer songwriter charts, & has been played on CBC radio and college radio across the country.

“Gifted in his ability to write intricate story songs buoyed by melodies that fit a listener’s ears like a beloved broken-in glove.” – Calgary Herald

Jeffery has launched seven albums over the last 10 years to both warm critical and fan response with several climbing into the iTunes top 10 singer-songwriter charts in Canada.  Concert demand has taken him from coast to coast across Canada and through Europe promoting his most recent work.  In the fall of 2018  he reunited with the Saskatoon Symphony Orchestra for the second time, performing his songs in their 2000 seat concert hall.   He also made his National Arts Centre debut in Ottawa in late 2018.  He is currently writing and recording a new album.   www.jeffstraker.com